The Road to Safer Roads: TLFTS 2021 Safety Initiatives Pave a Way to a Future with 0 Truck Crash Fatalities

Being a fierce advocate for families and victims of truck crashes also means fighting for comprehensive trucking safety reform. Too long have the laws governing commercial vehicle safety and safe driving been neglected. Over the years, countless lives have needlessly been lost because of it.

Through donations, community involvement, and advocacy of truck safety legislation, The Law Firm for Truck Safety took significant steps forward on the road to zero semi-truck-related fatalities in 2021.

Below is an overview of the safety and advocacy initiatives taken by The Law Firm for Truck Safety this past year:

Side Guards on Garbage Trucks 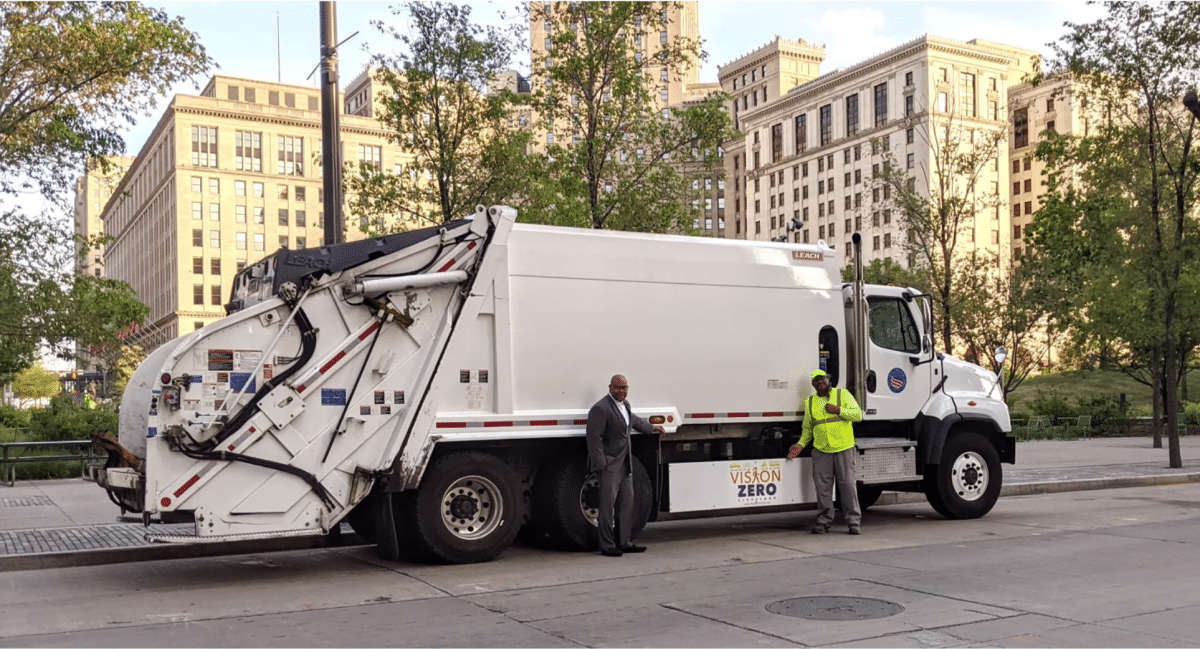 Side guards like the ones sponsored by The Law Firm for Truck Safety have been a requirement in England since the 1980s. Studies performed by the Transport Research Laboratory of London showed a 61% decrease in bicycle fatalities and over a 20% decrease in pedestrian fatalities since the side guard mandate.

We hope the City of Cleveland’s pilot program will inspire side guard installations on other trucks throughout Ohio and the country at large.

This committee serves to provide guidance and recommendations to the FMCSA Administrator on motor carrier safety programs and motor carrier safety regulations. It is an honor to have one of our truck accident attorneys join such a prestigious group of industry, safety, labor, and enforcement leaders.

In Section 2, “Findings and Purpose”, the names of survivors and victims of underride crashes are honored. Over forty names are memorialized in the text of the Senate version of this bill, and The Law Firm for Truck Safety represented or is currently representing more than one-third of these individuals.

A win toward stopping truck underrides, Congress is requiring that the Department of Transportation do the following:

1. Create an advisory committee on underride protection
2. Perform a study on side guards
3. Strengthen the woefully inadequate rear impact guard standards for trailers.

In addition to equipping these large tractor-trailers with AEB software, the infrastructure bill also requires all motor carriers to use the AEB system in trucks, where the technology exists.

Rear-end collisions are one of the most frequent types of truck crashes. Hopefully, these new requirements will help prevent future rear-end truck collisions and injuries.

Attorneys from our law firm helped organize a town-hall-style meeting to introduce the Consensus Side Guard Standard, a requirement where a truck’s side guards must be able to provide vehicle crash compatibility with a midsize car traveling up to 40 mph.

This meeting was attended by engineers, safety advocates, victims of truck crashes, and attorneys who all called on the trucking industry to set underride guard standards.

On November 9, 2021, this rule became final and went into effect on December 9.

The goal of this newly executed rule is to add the inspection of rear impact guards to the list of annually required inspection items for trucks. As such, truck companies will have to check for and replace rear guards that have become damaged during the year.

TLFTS Cleveland attorney Andy Young testified before the Ohio House of Representative’s Committee on Criminal Justice about the dangers of unsecured loads in and on semi-trucks. 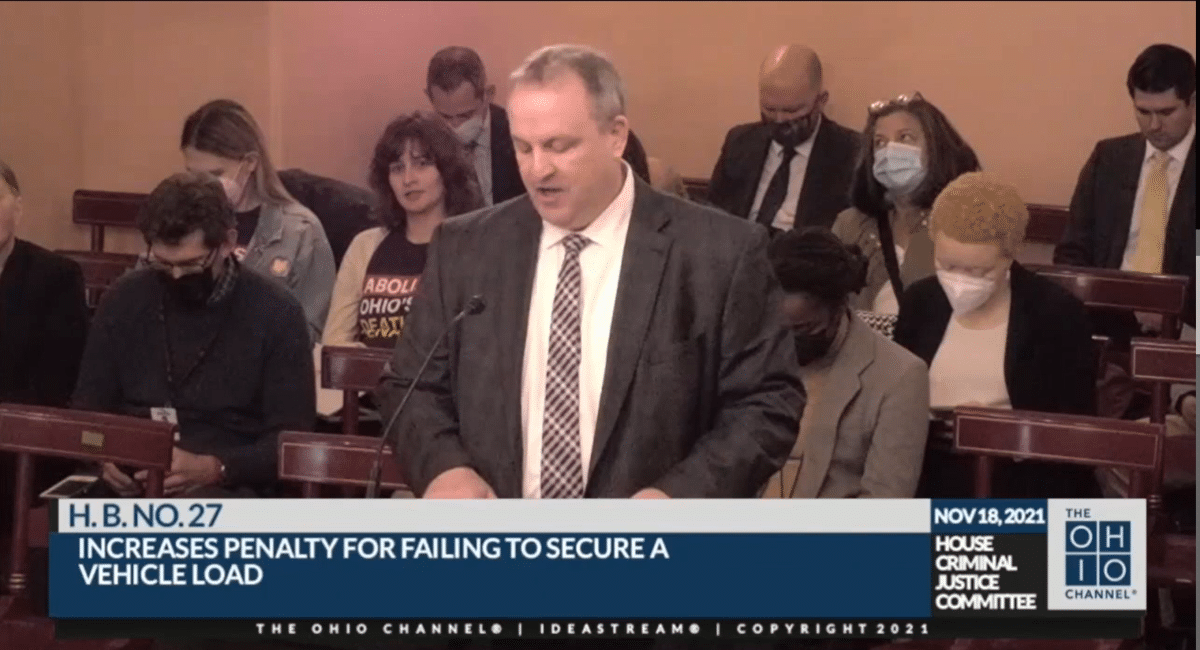 He testified in favor of House Bill 27, a bill proposed to increase criminal penalties and fines for cargo falling onto roadways.

A catastrophic truck crash is a traumatic event no person or family should have to experience. Just as fiercely as we fight for the families and victims of these awful tragedies, The Law Firm for Truck Safety also fights for safer roads and trucking safety reform.

Comprehensive truck safety and reform are critical in our mission to eliminate semi-truck-related fatalities from the road. We stand alongside our clients and others in the safe driving community to ensure similar tragedies do not happen again. We stand alongside our clients in the fight for trucking reform, to honor the memory of their lost loved ones, build safer roads, and ensure similar truck-related tragedies do not happen to others.